Seriously, I’ve started to get fed up with people from outside of Singapore telling me the place has no creativity.
When you spend any time in the city and have your eyes open it becomes patently obvious there is no shortage of talented labels willing to push the boundaries and experiment with cuts.
Are they getting the support they deserve from local people? Definitely not, but that’s another post for another day.
Well today’s post is yet another attempt to rectify that. Ladies and gentlemen, allow me to introduce you to Jason; A menswear label doing things that that no parade of shirtless men could ever manage – creating edge and style.
And it’s not only with cuts that Jason’s getting creative, it’s in the concept too.
If you thought that Karl Lagerfeld’s real life muses ala Blake Lively and French model Baptiste Giabiconi were anything interesting, Just imagine your surprise when you find out that Jason is not only a muse, but a fictional one at that. And to top it all off it’s the male alter ego of designer JR Chan. Take that Mr Chanel!
And while Jason is a fictional character, the label is very much alive and actually quite compelling.
Imagine you get to create a character and design his/her wardrobe! It is role playing at its best (we all played dress up with Barbie right?)
Jason – the character and the label - challenges stereotypes when it comes to what should who wear, for although their pieces are mainly ‘menswear’, their past collection had that androgynous appeal that if you were a girl with a certain strong personality and attitude, you could definitely pull it off!
While I was at the ATGAB photoshoot last week, my fellow male model was dressed in Jason, and the pieces (as well as his abs) caught my attention instantly. It’s amazing how a little imagination in the (de)construction or architecture of a piece can make a difference and instantly create a wow factor.

JR definitely knows her craft and that is obvious from the flawless cuts and tailoring, and the play on geometric shapes while keeping the classical pieces very wearable but much more edgy, eccentric and less conventional.
Well I guess you’d expect that from someone who has won the Singapore Young Designer Award upon her graduation from fashion school in 2007 and who has apprenticed under Singapore’s couture king Keith Png, plus had her share of Asian celebrity love from the likes of JJ Lin Junjie and Christopher Lee among others. 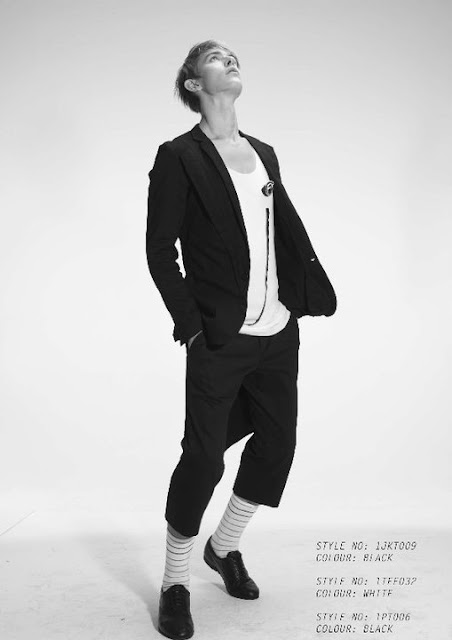 Will leave you now to look through Jason’s upcoming SS2012 collection (which has more colour than I expected woohoo!) that will debut very soon at their new concept store, Threesixfive. Of course I will also keep you updated once it's launched and meanwhile will muse over the collection which I would definitely wear if I were a boy...
For more information on stockists and updates, you can visit www.iamjason.com or facebook.com/iamjasonmenswear 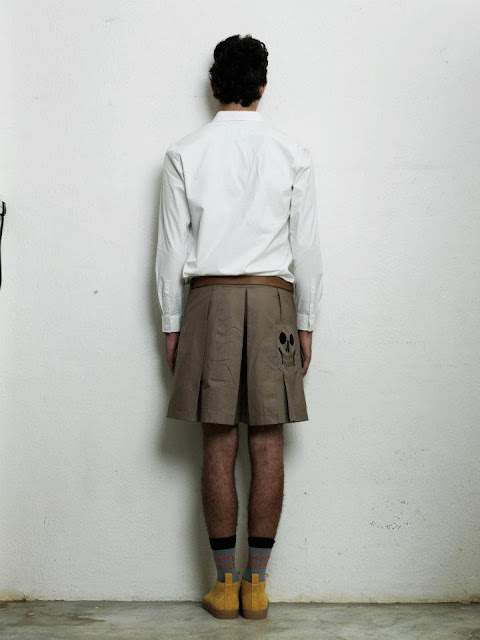 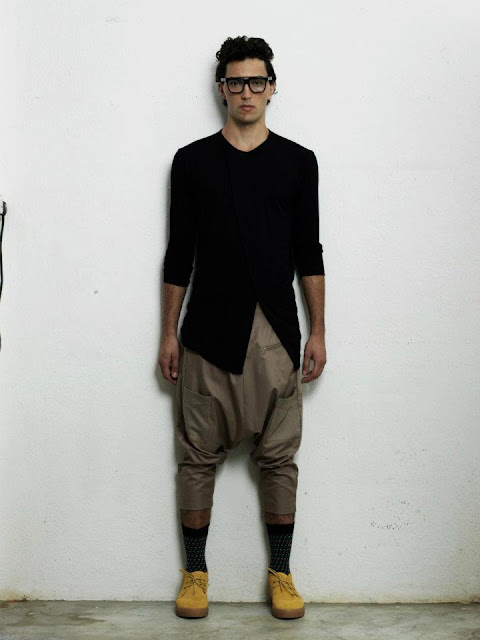 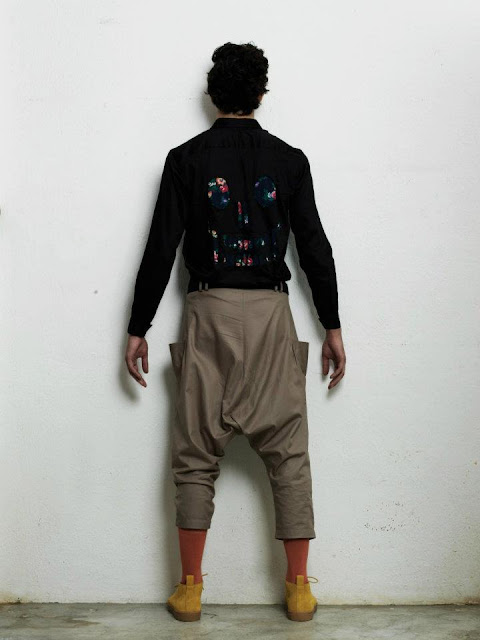 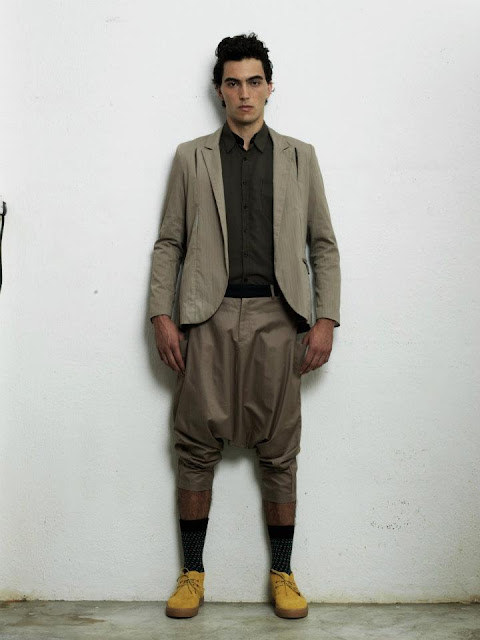