Singapore fashionistas rejoice! There is finally a place to get your hands on some serious vintage designer treasures.

It’s so convenient in fact that you don’t even have to step outside your home to score some enviable arm candy or a timeless pair of shoes.

That's right, one of the best new places to shop in the little red dot is online - at the newly launched vintage lovers heaven, Chic Stash.

The brainchild of two style-savvy New York fashionistas, Chic Stash is a representation of what these ladies love about fashion. If you’ve ever been to NYC then you’ve probably seen the amazing vintage shops lining the city’s streets. Well this is kind of the same vibe, brought to life online and focused on Singapore. 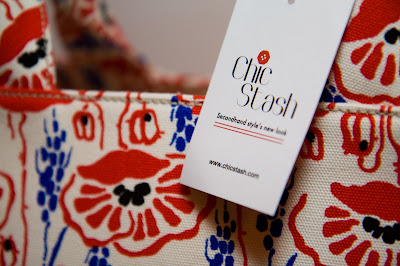 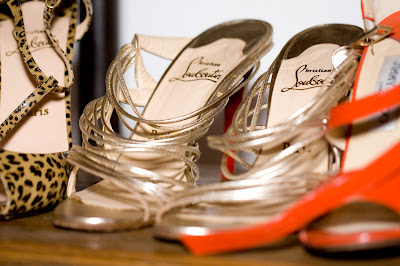 The basic idea is so simple, it's amazing that it isn't already all over the place here. On the one hand its a vintage store that is an Aladdin's cave of pre-loved items, and on the other its a vintage eBay-style marketplace for those people who want to part with some of their high quality items but to people who will covet and appreciate.

Denise and Diane, the vivacious globetrotting founders of Chic Stash, are definitely trying to do something about Singapore's reputation for following the flock. By starting Chic Stash they are catering for those of us who felt a little left out by the hunt for the ubiquitous black bag and wanted to literally ‘raid’ equally stylish women’s closets or even sell their own designer stash.

I especially love the trendy concept – which is first in Singapore but well-known in major cities like NY, LA and London – because it is eco-friendly, fun and best of all a great way to get your hands on pre-loved bargains. 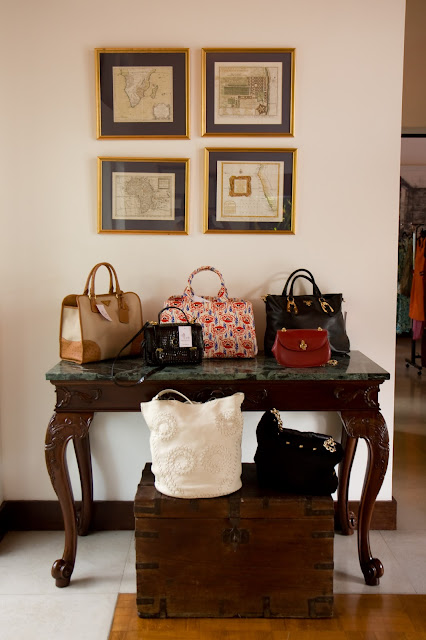 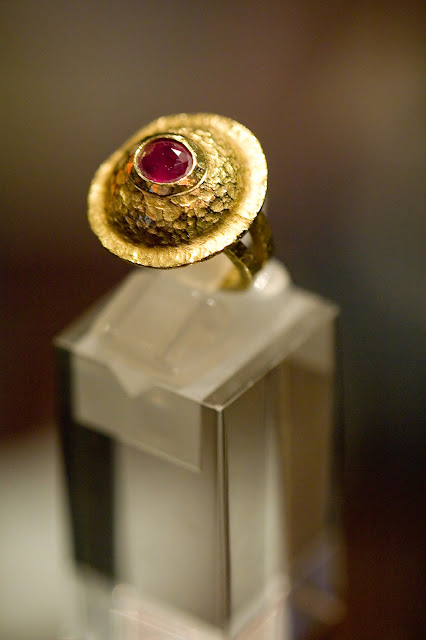 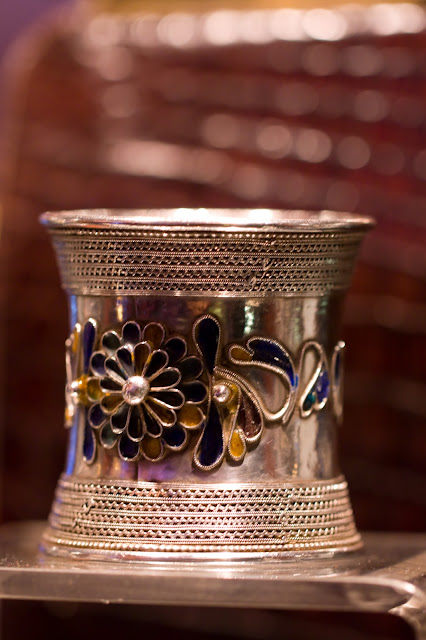 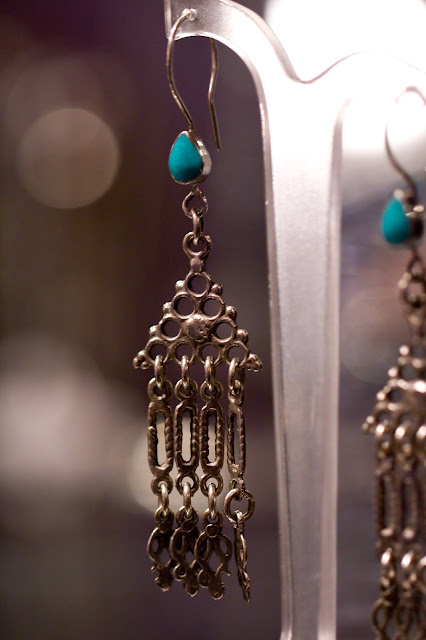 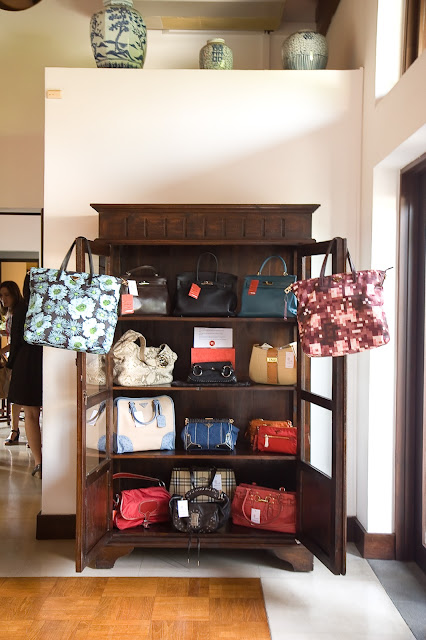 Now let’s talk about the ‘stash’ itself. From Louboutin killer heels to Gucci arm candy, Marni platforms, Kenzo skirts, Hermes Kelly totes and more… you name it and it is there! But don’t mistake the stuff being sold as ‘unwanted’ or no longer in fashion. Brought straight from the closets of stylistas from Milan to NY, a lot of the items are still new in tags and some are so classic and timeless that they will always be on trend.

But even better, some items have cool and interesting stories behind them. One of the items on the site is a Gucci bag which was given by Tom Ford himself (when he still worked at Gucci) to his assistant on her birthday! Yup, that bag is up for grabs and imagine how much more meaningful the backstory makes it. Another bag is also a Gucci, of 70s vintage, which belonged to a woman who bought it from her first ever salary and now it’s selling for charity for S$300! What’s not to love…

What’s even better than the selection is the price! Discounted at 70% off, most of the items are one-offs and definitely good value for money. And what I perhaps truly admire is the fact that the site has a charity arm in which all the sold listings’ proceedings go to various charities in Asia. You can read more about it and the charities it supports under the ‘Chic Stash Cares’ tab on the site. 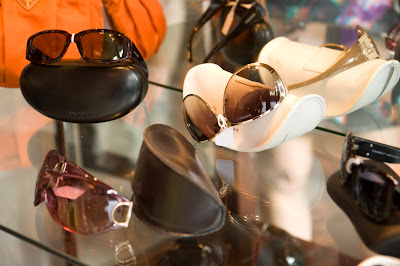 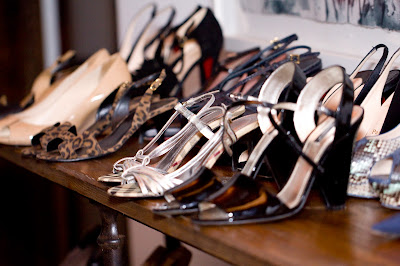 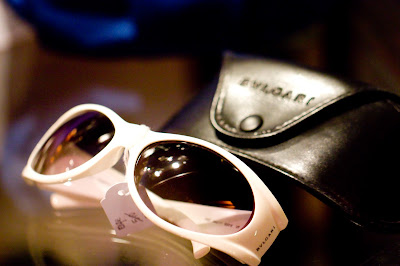 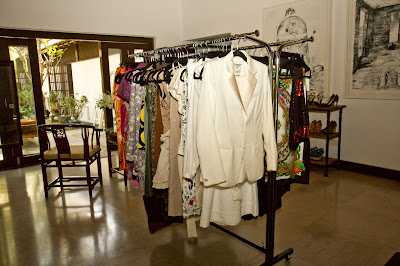 Chic stash also operates as a marketplace for those who want to clear out some closet space and earn some cash! Too lazy to do the work bits? Fret not as you can opt for the Concierge Closet which will take care of photography, listing and selling your items online.

With an overflowing closet, I’m definitely up for that part of the deal.  Seems like some exciting collaborations could be brewing so watch this space for more ;-)

But until I sort out what stays and what goes, why don’t you take a look for yourself and join the pre-loved fashion revolution in Singapore!