2012 is finally over and luckily for us, the world has not ended!


Evaluating a whole year is never an easy task but everyone needs it so they can move forward and put in place those resolutions which we hope to follow in 2013.

When it comes to fashion, 2012 was certainly an exciting year. Not just in general but more so on the Singaporean scene.

As someone who has spent the last year digging out some great hidden gems around town, discovering new local and regional labels and taking part in some awesome fashion events I have to say it’s been my most fashionable year ever and I never cease to be impressed by the talents I stumble upon every week in the little red dot!

So as I apparently a ‘local expert’ (something I find amusing and untrue), I’ve decided to give out the prestigious Bonjour Awards to my favourite labels, events and boutiques I've discovered in 2012. If you didn't see yourself in this list then don't fret, this is a two part post, with the rest of the winners coming later in the week.

Best Singapore designer: Lionel Low – for LION EARL and LIONELOW
Ever since setting eye on THAT outfit from LION EARL at the Parco next NEXT preview last February, I knew that there was something exceptional about designer Lionel Low. It’s been a pleasure watching his progress from the ready-to-wear line to having his first couturemade-to-order collection for local boutique Mythology where his talent has more chance to shine without the restrictions of commerciality. And this is all in less than a year!!! Certainly the Singaporean designer to look out for in 2013.


-      Best Asian label: Toton
I think enough is said about my admiration and obsession with this Indonesian designer’s work. Original, unique and just exquisite, Toton’s first collection (which he later showed during Jakarta Fashion Week) is the best I’ve seen in a while and I’m expecting more great things to come from this label which I simply cannot get enough of!


-       Best fashion event: Digital Fashion Week
Ok I was the co-host for this event but this is not the only reason I think it was the best. The fact that the shows were almost all by local designers and the effort which was put in promoting them to the world certainly won me over. And topping it all off with having fashion personalities like Andrej Pejic, Sophie Sumner and Patricia Field in town, raving about local talent, it was definitely heart warming. Of course interviewing them LIVE and all the fun backstage was very cool too :-) (The whole event is covered on this blog) 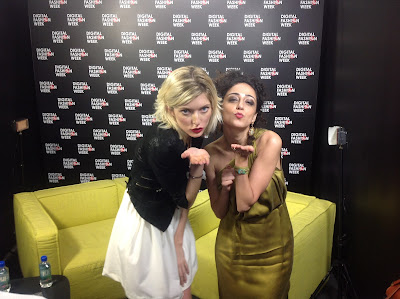 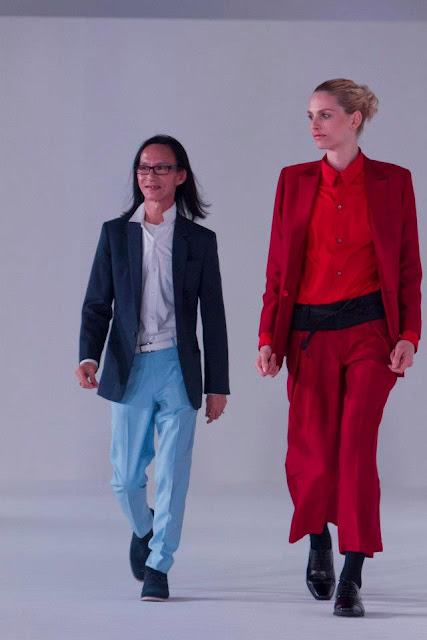 -       Best outfit: Noel Caleb – WED outfit
One of the best things about having a fashion blog is being able to see, admire and wear some cool outfits. Whether just styling it for a post, wearing it for an event or buying it – having so many options is unbeatable. During 2012 I was lucky to try on so many gorgeous outfits – especially from local and Asian designers – and even get my hands on some or have them customized for me. It’s hard to choose but my favourite outfit has to be the Noel Caleb skirt and toga top combo which I wore for the W.E.D. (Wear Emerging Designers) Butter Factory. It also seemed to bring so much luck on me and the photo even made it in multiple media outlets so I’m guessing it was a hit ;-)

-       Best boutique: Mythology
When a boutique stocks some awesome independent labels from around Asia and aims to support and encourage local talent it has it be a winner in my eyes. The hippest boutique in town which just opened in September does just that and to top it off, has a stunning décor and is never shy away from colours. Can’t really say more so click here to check it out for yourself. 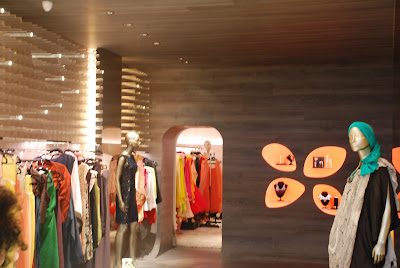 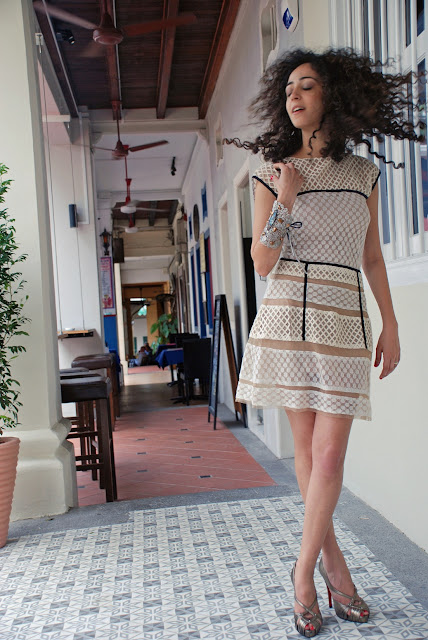 -       Best online boutique: Gnossem
While Singapore-based etailers have increased massively in the past year, only a few have managed to have a strong presence on the fashion scene. Gnossem is one of those online boutiques which have won me over by mixing and curating their products from local and Asian emerging designers to independent and cult labels from Europe and the rest of the world. I have already done a styling session with them and another one is coming later this month so you would know exactly what I’m talking about! 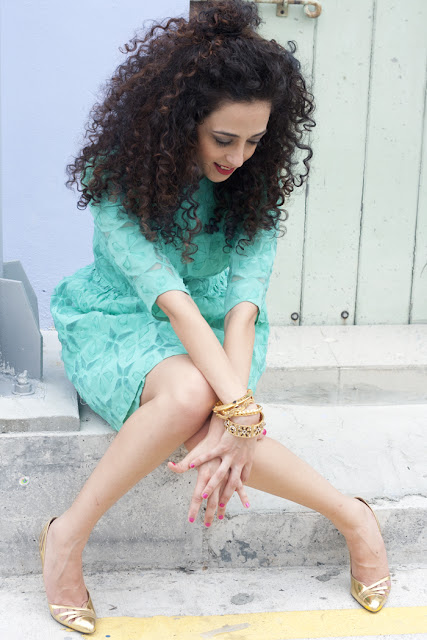 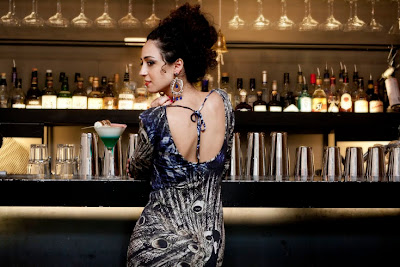