Bonjour Beirut: Sarah’s Bag combines cool with a cause

Every fashion brand longs to have at least three things. A coveted line that achieves cult status quickly, celebrity endorsement and a back story that gives people a reason to talk about the brand.

So when you hit all three effortlessly, you know you’re doing something right.

And that’s where Sarah’s Bag comes in. This is an accessories label that is little known outside of the Middle East, but something of a phenomena inside it.

I personally love them, and whenever I go out in Singapore sporting a Sarah’s Bag I get asked about it. So while they might be anonymous over in Asia, it’s going to become my mission to change that.


Why is it so popular? Well from a fashionista’s perspective, they are super stylish. They first made a name for themselves by mixing colours and pop culture with Middle Eastern icons and Arabic calligraphy (although they have branched out since then). In fact one of my first purchases was a pop art clutch featuring neon images of legendary Egyptian singer Umm Kulthum.

Second up, they shot to prominence when none other than Queen Rania of Jordan was spotted carrying their bags. As one of the Middle East’s most beautiful and stylish women, you don’t get better than that.

Onto the back story. Well you can take any Corporate Social Responsibility story you’ve ever read in fashion and discard it right now. Sarah’s Bag is one of the most touching and responsible labels anywhere. I make no apologies for going into detail about the story behind the brand, because it is a genuine story and it is worth telling.

Owner Sarah Beydoun started the concept when she was doing field research for her masters degree, focusing on women prisoners who had no means of support and face social stigma once they are out of prison.

She took 12 beaded bags, made by prisoners and sold them at a local artisan market. Later, the success of this small move inspired her to take the project further and start a whole label based on the premise that she’d employ ex-prisoners (or even prisoners who are still serving)  to give them a new hope regardless where they come from.

And that was it. Sarah’s Bag was born, and grew, and grew. It was helped by word of mouth, great media support and most importantly support from local women who felt connected to the cause and fell in love with the uber cool and hip creations of Sarah’s Bag.

What started with a take on traditional beading, making beautiful artisan clutches has now become an array of different styles exploring a variety of techniques which would suit every taste. From printed Warhol-like pop depictions of Arab icons like Umm Kulthum (arguably the most celebrated Arab singer in history), and other Egyptian screen icons to Lebanese kitsch items like street signs and even our local carton juice Bonjus for the nostalgic like myself.

Add to that beautiful calligraphic embroided creations (adored by Queen Rania of Jordan and Catherine Deneuve) to themed limited edition collections taking inspirations from global influences whether it is Mexico, Afghanistan or Africa. The brand has expanded beyond a defined style and always tries and pushes the boundaries in creativity and quirky factor.

More understated styles include a cover-me leather bag which comes with a crochet detachable cover transforming the bag completely. I also love the colourful mini clutch diskette with its exceptional embroidery details.

I could go on and on because I am a huge fan, and no trip to Beirut nowadays is complete without passing by the gorgeous Sarah’s Bag showroom, housed in a French colonial house in the hippest part of town.

So what’s next? I’ve learned that with this label there doesn’t seem to be a limit of where it could take you next. Whether it’s experimenting with new styles or even collaborating with local charities and NGOs like the Red Cross and the Lebanese Autism Society, they will always surprise. 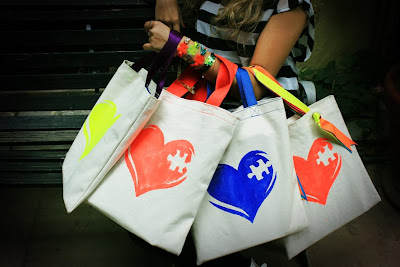 But one thing Sarah assures me when I met her last month: whatever she does with her business, it’s always going to be towards a good cause.

And in a place like the Arab World where people, especially women have less rights and support than they should, how refreshing and honourable to see women like Sarah filling even if a small gap in the civic society and proving that women can do it on their own – all starting with a handbag!

Sarah’s Bag has an online shop that ships internationally. But there are plans to bring the label to the Singapore and when that happens, I’ll be the first to tell you so keep watching this space!

P.S. I urge you to read the Our Artisans section on Sarah’s Bag website to know more about the women whose lives have changed thanks to the label. It is very heart warming and gives you an idea about what they’ve been through and their circumstances. 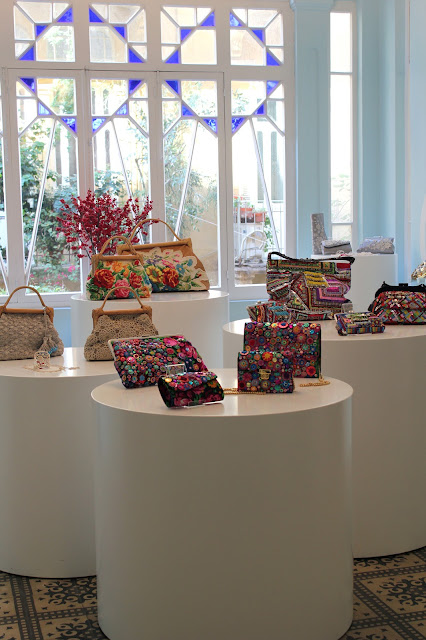 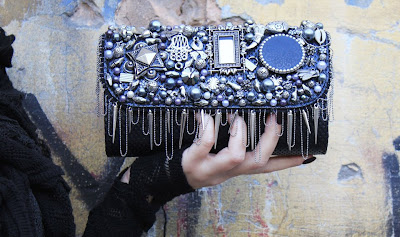 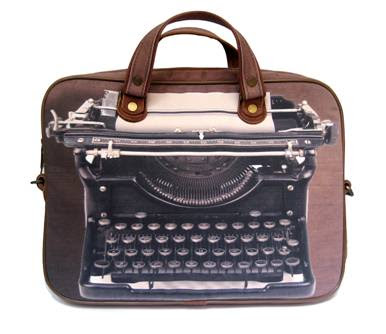