After 6 weeks of posting twice a week interviews with the 12 finalists of Audi Star Creation, I was excited to finally see their sketches transformed to reality on the runway.

In fact as each collection came down the runway I felt as if I knew the designer and the clothing intimately.

But in the end it was a competition and there had to be winners and losers.

The winners were announced at the end of the show and they were Roderic Wong from China, Soravit Kaewkamon from Thailand and Ko Youngji from South Korea. And there was also a People’s Choice Award which went to Natalia Kiantoro from Indonesia.

While Roderic Wong’s collection ‘Tissue of Being’ was a clear winner and a unanimous choice with the judges (and as far as I saw, from the audience as well!), there were definitely few surprises in the results.

Personally I felt that despite there being some very cool and original collections like Tatsuya Tsukahara’s ‘Braiding and Kim Soo Jeong’s ‘The Coexistence of Embossed Carving and Intaglio’ which showed some great technical skills as well as creativity, the judges went for something more ‘mainstream’ and perhaps commercially viable. But I have to say I would have loved to see these two and even Ling Siu Gin’s ‘Manimal’ and Kim Yong Woo’s ‘The Existence of Space’ get some recognition for their elaborate concept and execution. 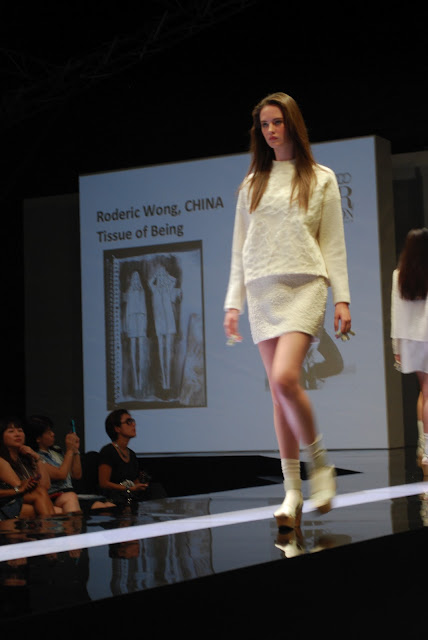 Again, being a finalist in a pan-Asia competition which drew over 250 entries this year is an achievement by itself but I can see some of the designers’ disappointment. Speaking to Tatsuya, Ling Siu Gin and Kim Yong Woo after the show, they were surprisingly honest about how they felt disappointed after putting so much effort into their collections to not be one of the winners.

As for the show, some of the collections made an impression despite the lack of strong colour and silhouettes; Namely winner Roderic Wong’s ‘Tissue of Being’ was a standout especially when inspecting his self-created fabric upclose.

I won’t say more about the collections as all the interviews with the finalists (including the winners) and their sketches can be found here. But I’ll leave you to see the creations in real life as they strutted down the runway at the tent @Orchard. 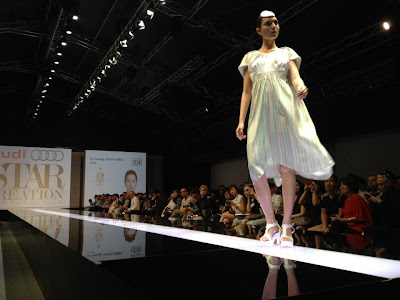 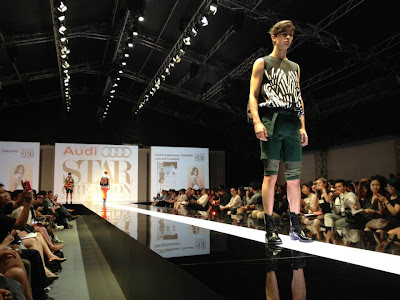 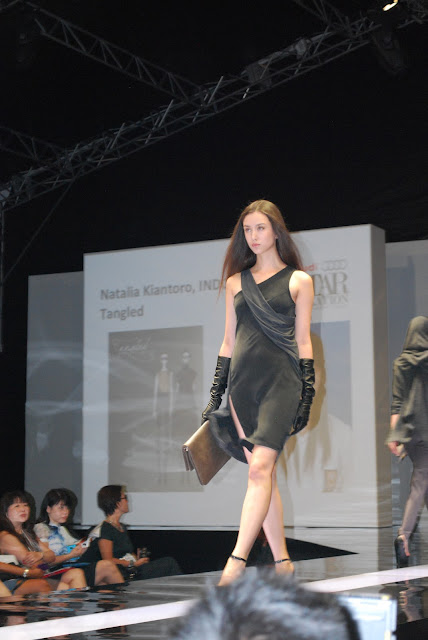 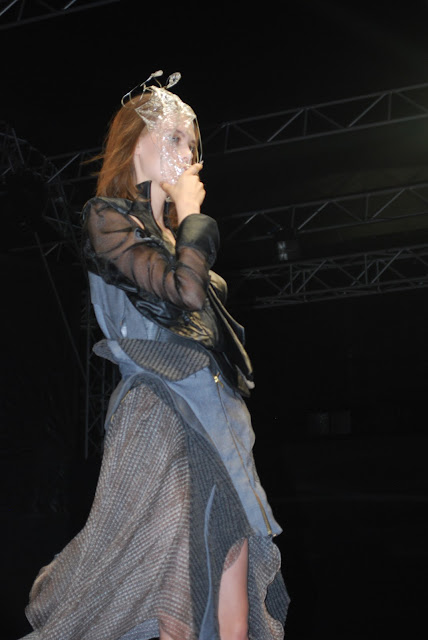 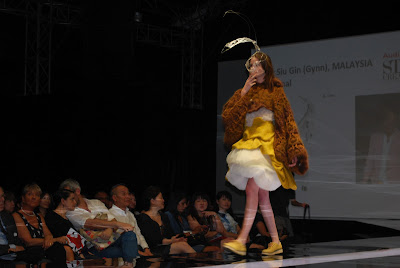 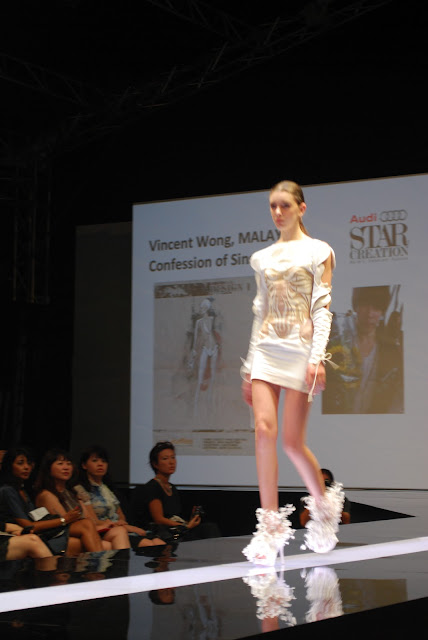 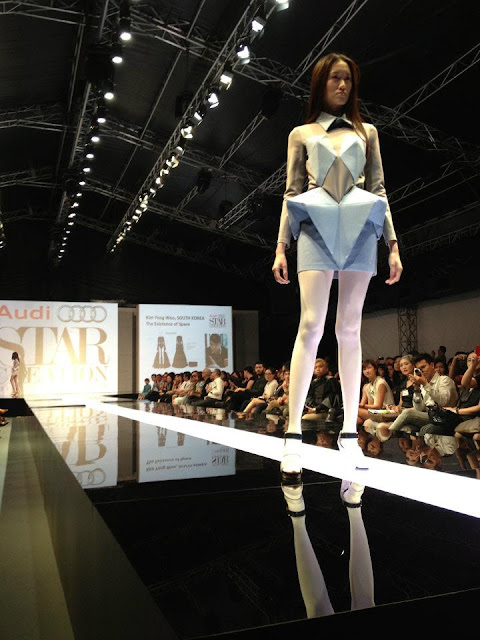 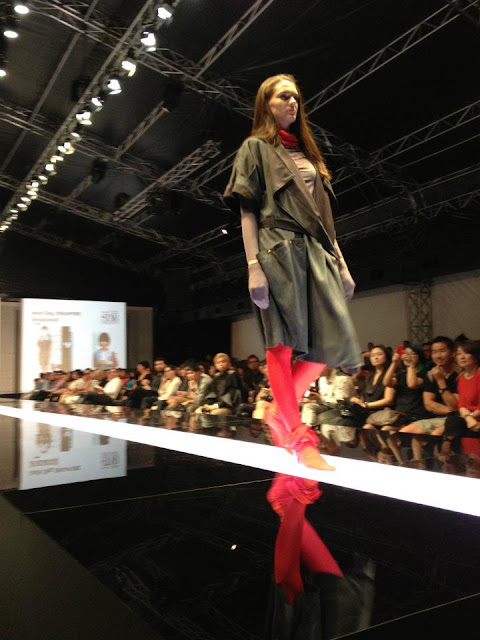 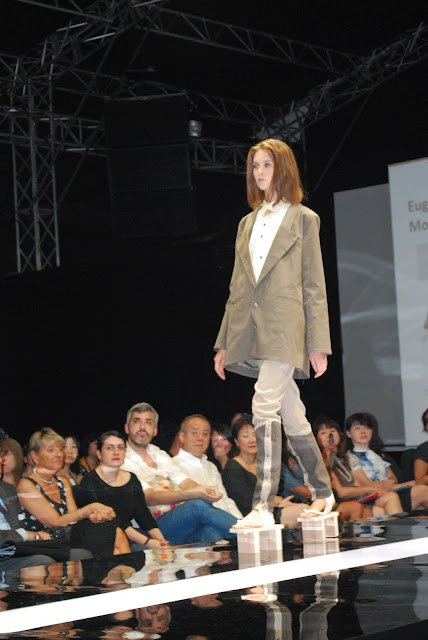