The only Japanese finalist of the competition is Tatsuya Tsukahara whose collection stands out for its'unusual shapes and textures. The 24-year old’s collection ‘Braiding’ takes on traditional Japanese weaving techniques to a new level. Read what the designer has to say about it.

I first heard about the competition last year when I took part in the Tokyo New Designer Fashion Grand Prix, where I won the Workmanship prize. However, I only decided to join the competition when I heard about it again from my friend, Hiroyuki Watanabe, who was the Star Creation 2011 Audi Young Designer Award winner. It was a big challenge as this was only five days before the submission deadline, but I managed to draw on my five years of fashion education and sheer determination to finish conceptualising and designing my competition collection on time. 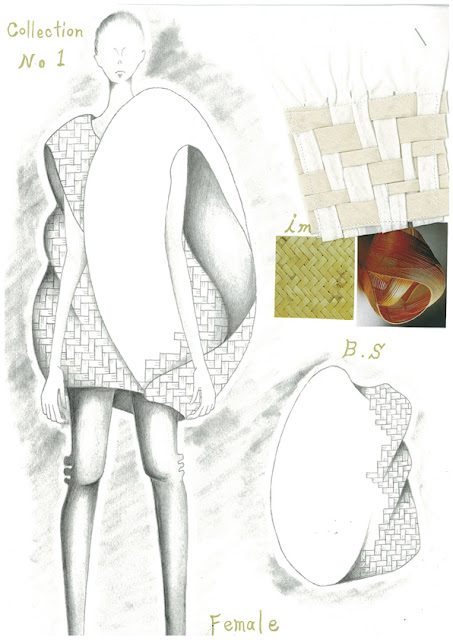 Japanese culture is something I hold close to my heart. For my collection, Braiding, I was inspired by the weaving techniques I saw in the production of traditional Japanese bamboo baskets. Pairing the braiding and weaving patterns of the baskets and feminine silhouettes of womenswear from the 1950s, I tried to illustrate the concept of being caged in a basket in my collection. 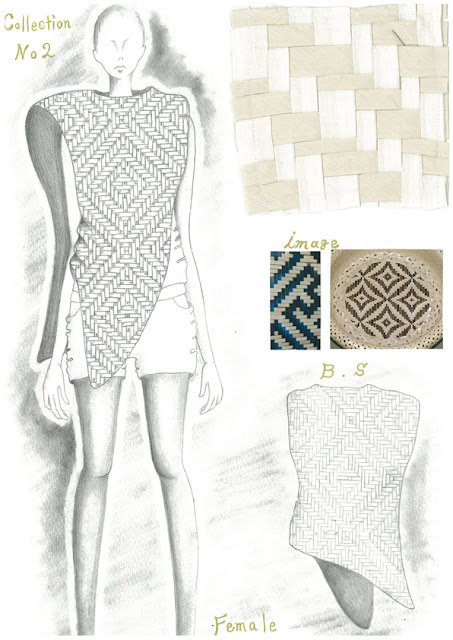 I have to say it would be my use of new crafts and techniques and the intricate details I have placed in my patterns. My ability to express characteristics of Asian culture through my braiding and sewing techniques is also something I feel is unique to me. 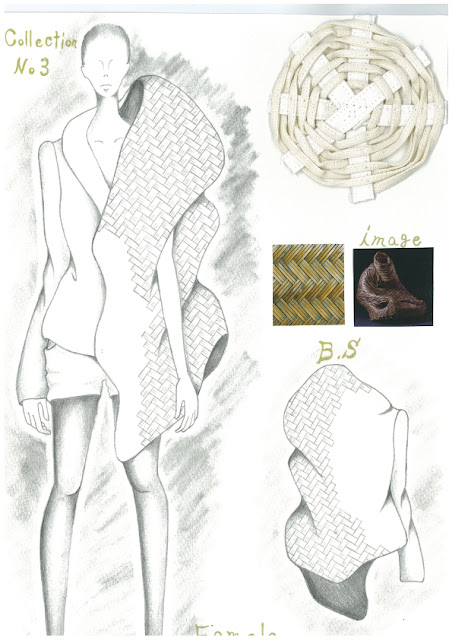 There are three Japanese designers that I like. They are Akira Minagawa from Mina Perhonen, Satoshi Kusaka from Vitamin Powers Factory and Takayuki Susuki. Their creativity and innovation are something that I look up to as an emerging designer. 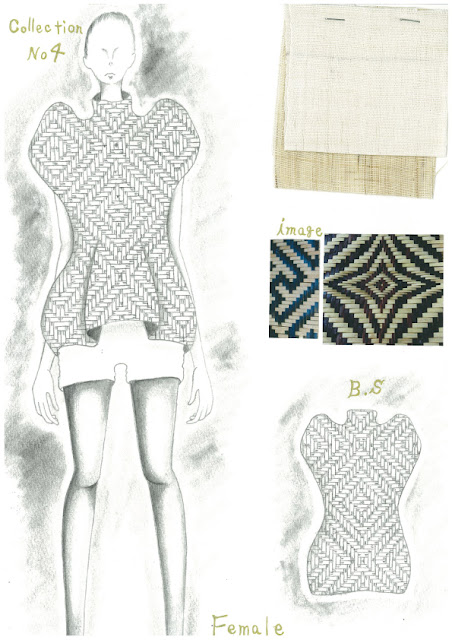 If I win, I want to start working on my own label immediately.

I envision women between the ages of 25 and 40 wearing my collection. These women live modern lives in the city, and are active in the workplace, but still hold tradition as something to live by. 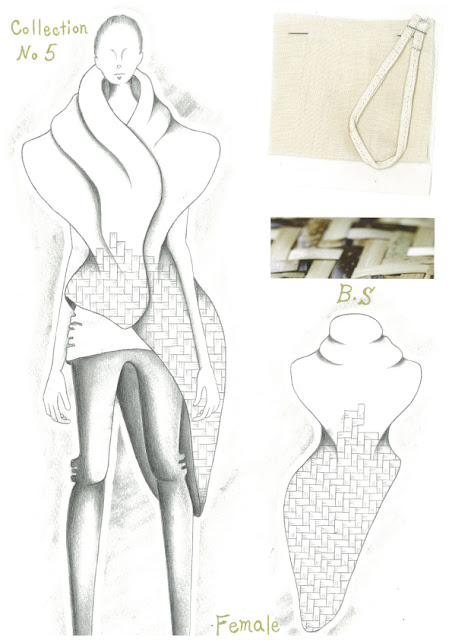 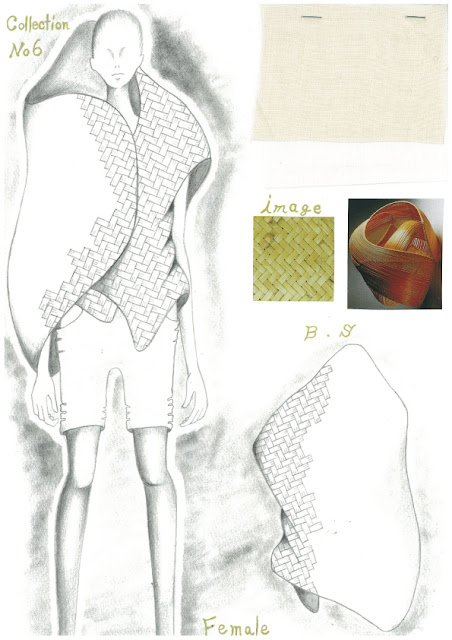 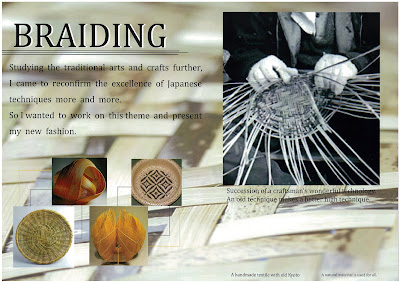