If there are still any skeptics out there about the power of Asian designers, this London Fashion Week (LFW) has come to prove them wrong.

Just looking at the schedules – both the main and the fashion scout one which is designated for emerging talent – shows you the sheer amount of Asian-born designers who are making it big and are on the rise to dominate the fashion soon really soon.

From names who have earned their spot in the main lineup like Jackie Lee and Eudon Choi – the winner of last year’s Emerging Talent Award at the Global Fashion Awards in New York – to more recently spotted designers like Nova Chiu.

On top of that are those who have a bit more excitement around them. The lucky few who have been billed by those in the know as the ones to watch: Patrick Li and Yeashin. And these are just the ones showing in the first two days! 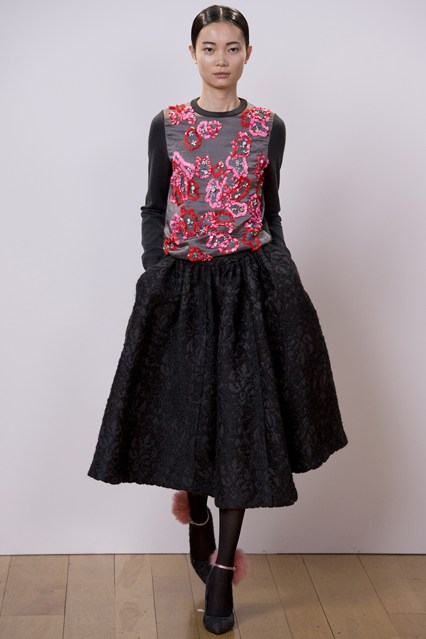 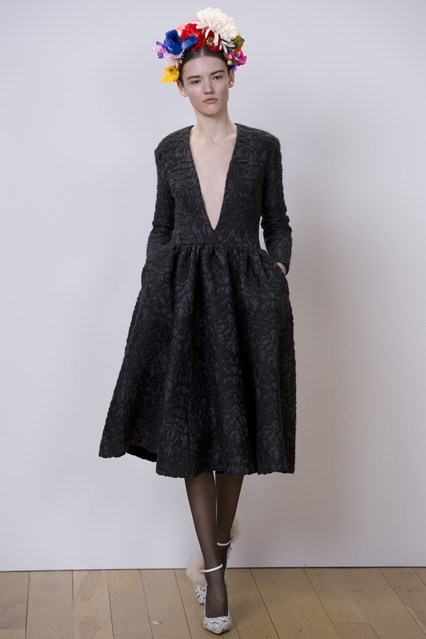 Most of these designers have done their studies in London’s prestigious fashion schools and decided to stay afterwards as the city - which is known as the edgiest major fashion arena with a great underground scene - offers them the best opportunity to be noticed and make it big.

And if you wonder about the LFW effect. It really is magical. The shows are all packed. I hardly made it to one (partly my fault as I left it too late to ask!) but had the opportunity to speak with some of the other designers’ representatives who promised me a interview after all the fashion weeks madness is gone.

P.S. In order to keep this post at readable length I will include only one review today and post the rest daily starting tomorrow! 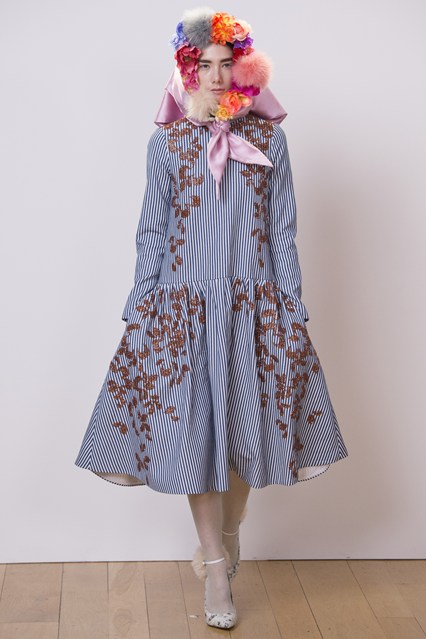 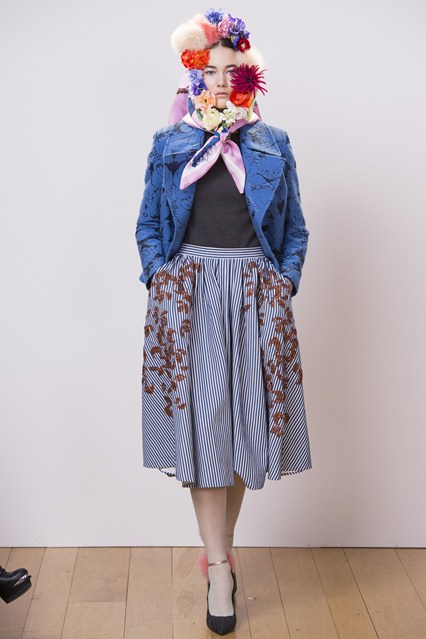 The most anticipated of these shows was that of Eudon Choi on day one. And the Korean-born designer didn’t disappoint. It actually came more of a surprise, as it was so fresh and inspiring.

Choi who is known for his impeccable tailoring and blending of masculine cuts with feminine touch (his background is in menswear) has departed partly from the more edgy and geometric to bring us some soft lines and details – influenced by Russian folklore dressing. The whole collection looked romantic but sophisticated true to the inspiration behind it which is David Lean’s film Doctor Zhivago.

I loved how culturally-rich, artistic yet wearable this collection looked. From the beautiful brocade mid-length skirts to stunning embroidery-like details which popped out like 3D flowers but in a much more sophisticated style. For this particular technique, the designer has worked with Swarovski on developing a special embellishment called ‘Crystal Rocks’ which added that extra luxury touch to the ensembles.

Leather was also featured – although much less than previous collections – in form of jackets which once teamed with the softer pieces gave a complete and unique look.

Here are some of my favourite looks from the collection. Can’t wait to see more from Eudon Choi!!!

Keep reading over the next week or so for more on the Asian invasion of London Fashion Week. 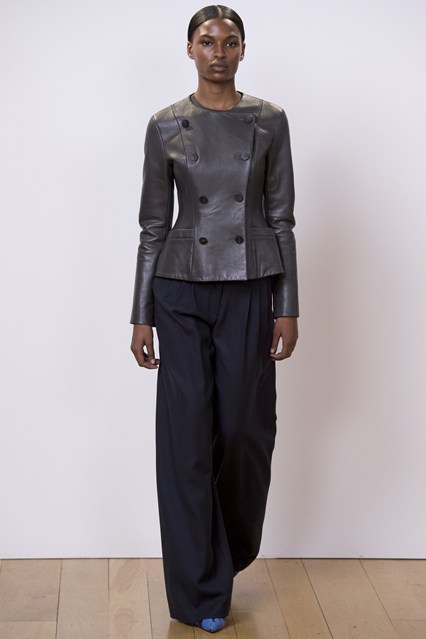 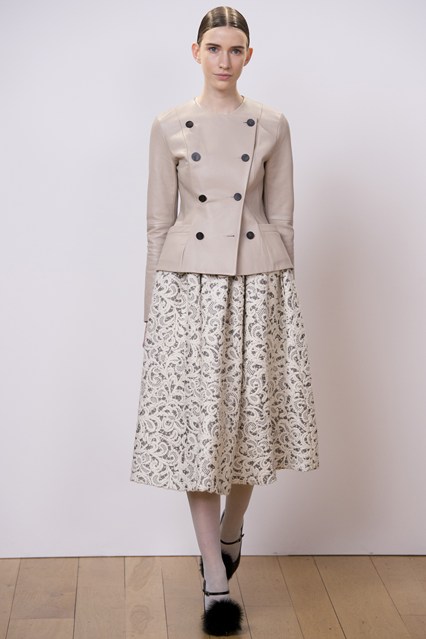 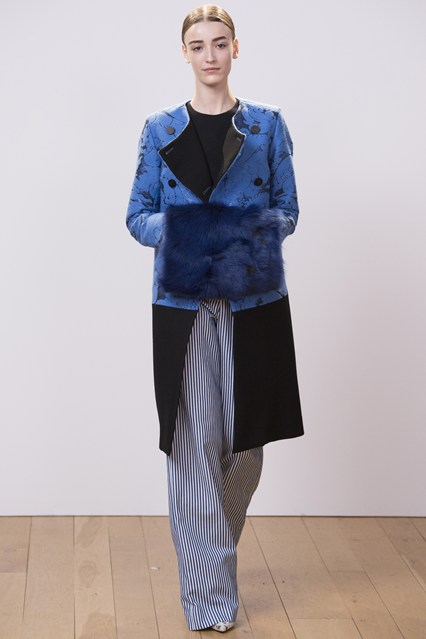 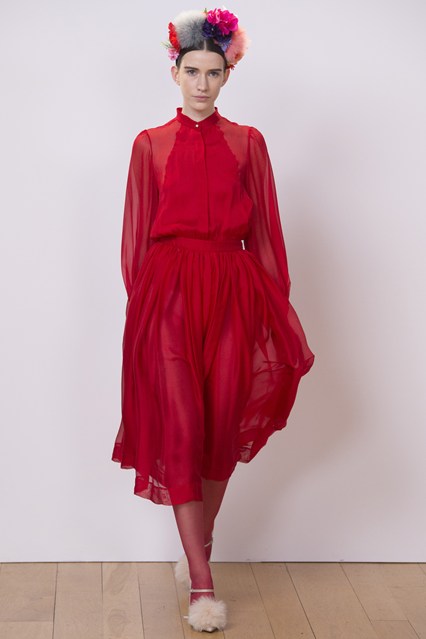 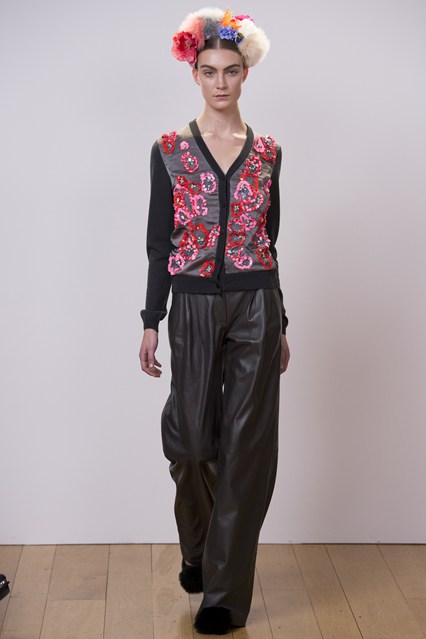 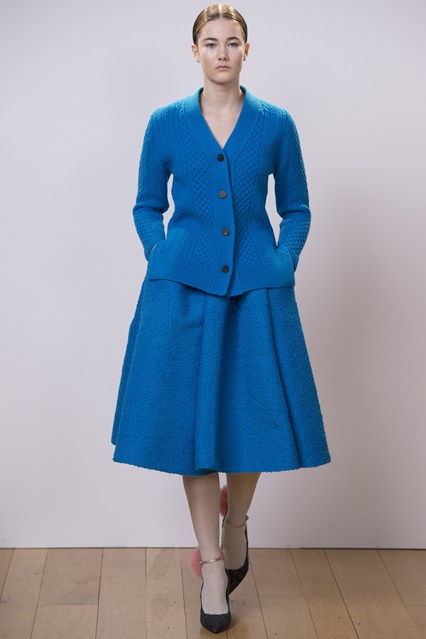 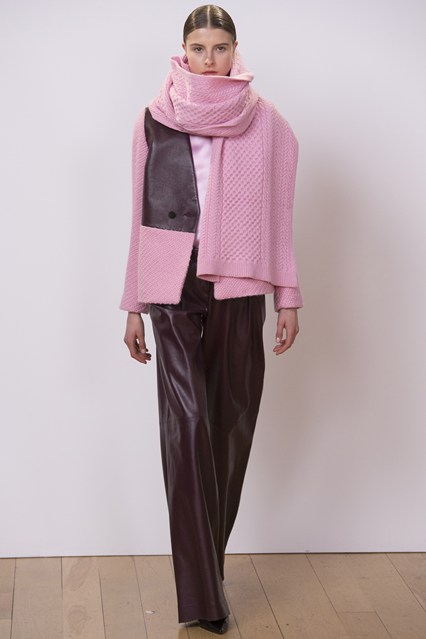 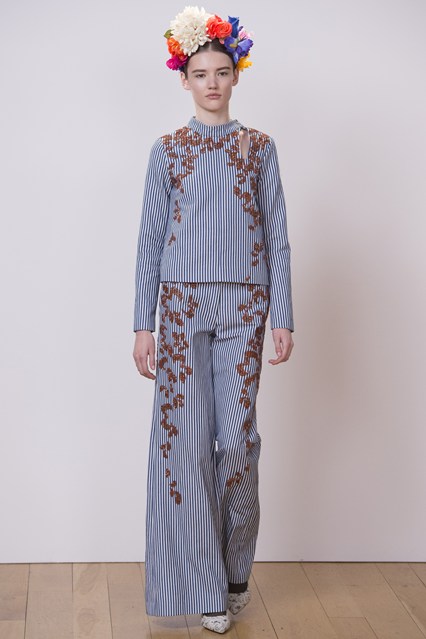 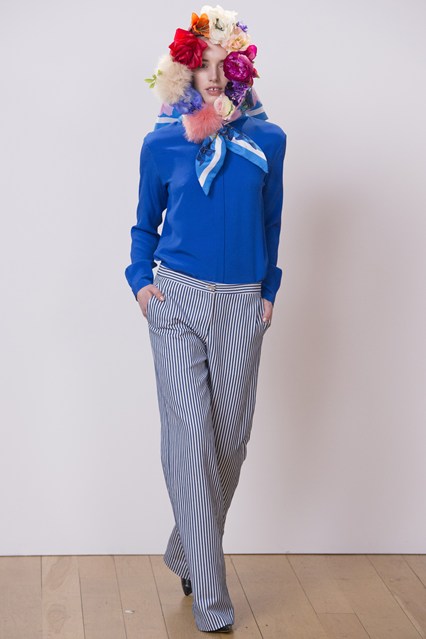