Stolen: Bringing sexy back to Singapore!

My love for colour is documented all over this blog, but just like any other fashionista, I have bagged myself more than the odd LBD throughout the last decade.

Yet the older I get (yup, only last week I turned 31!) the more I appreciate what a classic well-made understated dress can do. That’s where Singapore label Stolen comes into the picture; creating elegance that has tempted me to part with my hard-earned cash – and won me over as a lifelong fan!

Treading the line between elegant, sexy and edgy – Stolen makes some of the most timeless and well-made clothes I’ve seen on the little red dot. With material like twill, crepe, shantung silk and chiffon – the dresses look and feel luxurious. 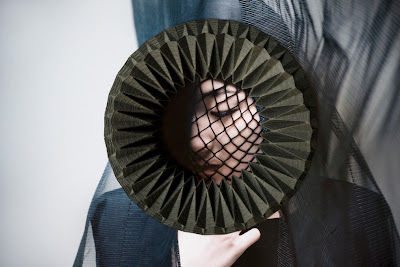 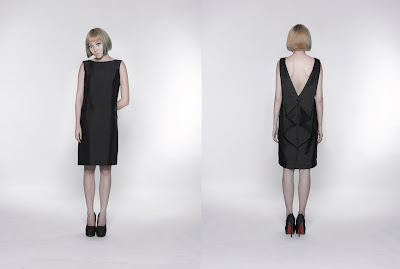 The last interview of the three part series with Audi Star Creation 2012 winners (the other two are here and here) is with the boldest of all three: Soravit Kaewkamon from Thailand.


If you're familiar with the Bangkok fashion scene then you'd know that it is probably the most colourful and fun of all Asia. From prints to cuts and daring designs the Thai designers love to experiment and Soravit is no different.

After seeing her menswear winning collection, I'm looking forward to see the designer's complimentary womenswear collection which she will be showing at AFF next week!

So why did she switch to womenswear? Will it be as bold as the first one and what are her future plans? Find out this talented designer's answers below!

(P.S. I've giving away 5 pairs of tickets to watch the ASC winners show at AFF. Find out more on facebook). 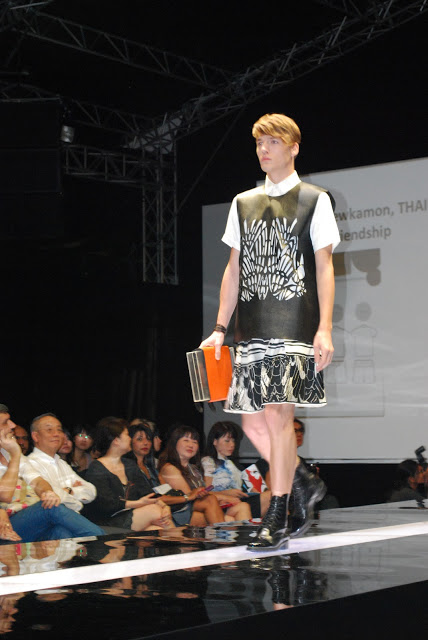 Just a week before their show at Audi Fashion Festival this year, I'm running short interviews with last year's 3 winners of the Audi Star Creation (ASC)  fashion design competition, to find out where they are one year on after winning.


Today's Q&A is with S. Korean designer Ko Young Ji whose feminine collection last year stood out especially in contrast with some of the more directional collections of the other participants.

Find out more about the designer, who is launching her own label very soon and reflecting back on the past eventful year of her journey.

You can also read the other winners' interviews here and here.

(P.S. I'm also giving away tickets for the ASC winners show at AFF, find out more about it on facebook.) 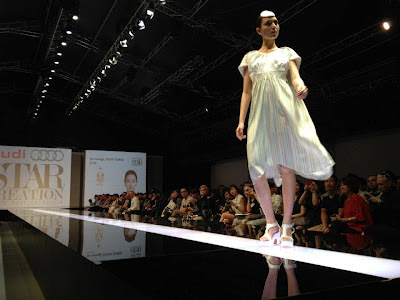 The Best of the Best Parco next NEXT designers: SS13 launch

Parco next NEXT and its designers need no further introduction on this blog. The fact that I even have a designated section for them here says it all: I believe in these young designers’ talents so much and I’m always ready to support them whether by writing or shopping ;-)


Last week was the re-opening of this fashion incubator space with a new look – yet no new designers. In fact, it was rather a celebration of 20 of current and previous labels which made it to the ‘The Best of the Best’ list.

The list included some of my favourite designers to come out of Parco in addition to ones I was slightly familiar with before. It was an eclectic mix of ‘commercial’ designs which have proved popular with the public for a few years now and other more directional ones which keep pushing the boundaries and stuck to their ethos. So there was definitely something for everyone.

Today I follow up with the rest of them to give you a hint on these young aspiring designers’ ideas and inspirations – as well as sketches!

I’ll be looking forward to seeing their full collections on the runway at next month’s Audi Fashion Festival and find out who will eventually win the competition.

But despite the fact there can only be 3 winners, it is important to remember that these 12 designers were picked from 355 entries from around Asia and thus getting this far is an accomplishment in itself.

Here’s hoping that regardless of the results, all these talents would get eventually discovered and endorsed by someone who will be able to turn their dreams – and hard work – into reality. 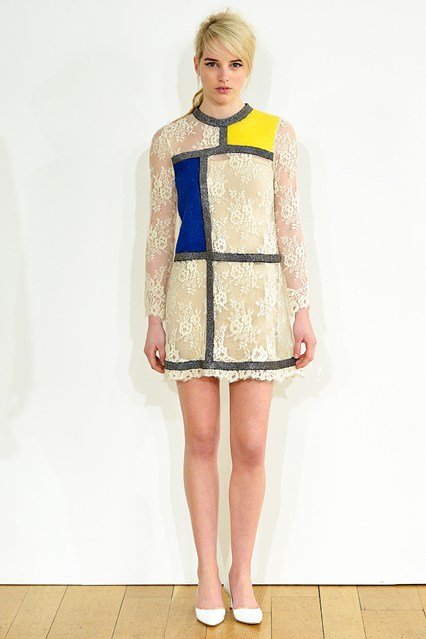 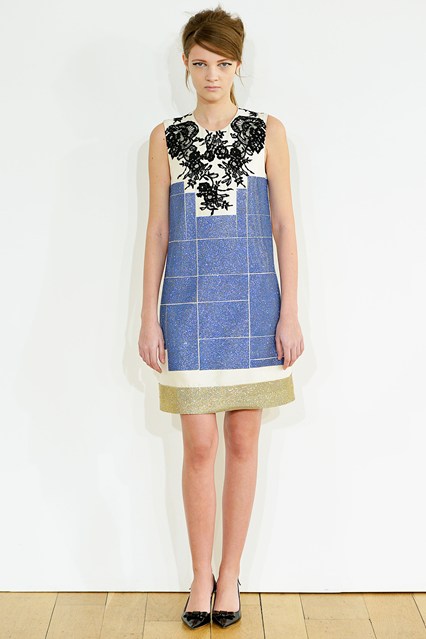