Sun Yi Jin’s ‘Return’ draws on the shapes of traditional Chinese outfits and the historical colours of her homeland. She hopes to help revive some of the costumes and handcrafting techniques of the country’s 56 ethnic minorities, many of which have been lost over time. Her long-time passion for painting prompted her to create her own fabric using both traditional crafting skills and technology, and a pattern inspired by the facial features of the Chinese. The dominant colours she will use are black, gray and white.

‘Super Flying Boy’, which features dynamic cuts and bold colours, is a mixture of Tokyo street style and mode, a Japanese style characterized by simple silhouettes and monochromatic colours. Given Asia’s rapid growth and development, Kentaro gives his interpretation of the region’s energetic and emotionally-charged young, who are about to take off, or “fly” globally, in this collection. 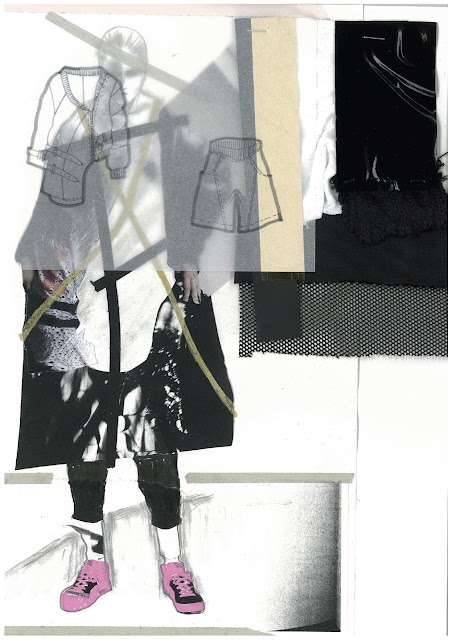 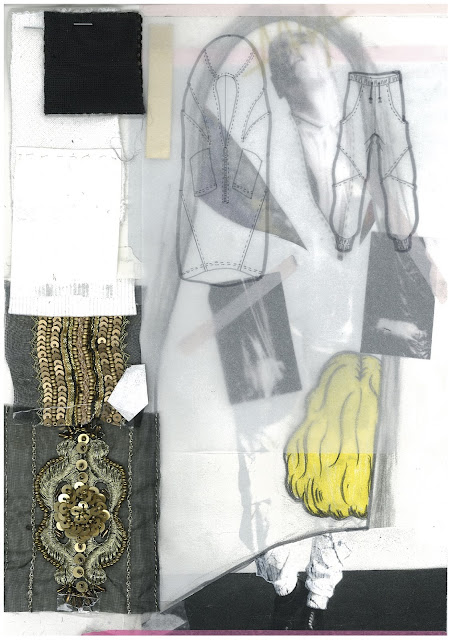 Ji Eun's collection ‘Upbeat Sound of Samul Nori’ was inspired by a performance of an internationally famous South Korean ensemble of the same name. The group, wearing symbolically colourful costumes, plays the Samul (four traditional Korean music instruments) while performing ceremonial leaps and spins. Ji Eun draws on the vibrant colour and details of the costumes and instruments and also tries to capture the performers’ dynamic movements in the fabric patterns and silhouette. 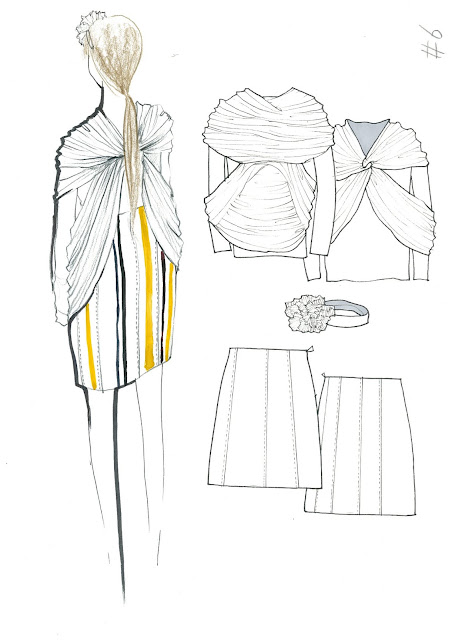 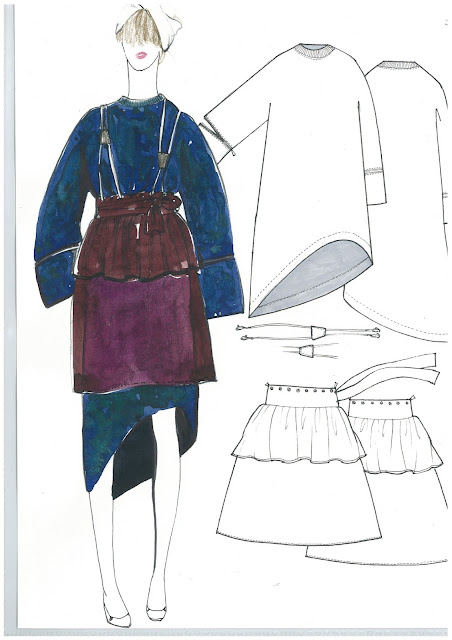 Yu Lan’s women’s wear collection is inspired by the traditional Korean knot, norigae. She works with the same threads that are traditionally used to make the norigae, keeping the knots simple and minimalistic. She incorporates pastel colours to reflect the vibrancy of the Spring and Summer seasons, and predominantly uses cotton to create voluminous, modern pieces. 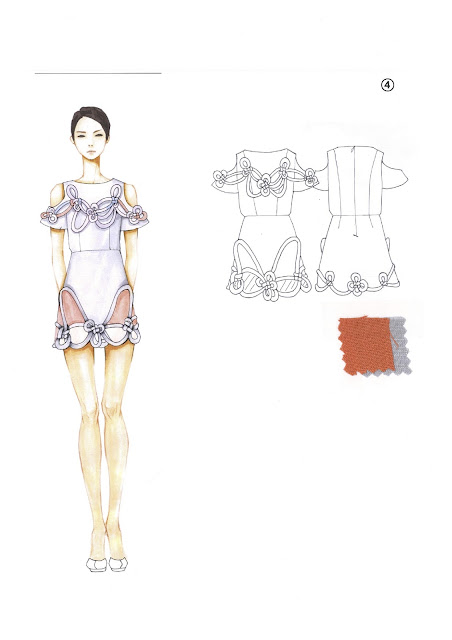 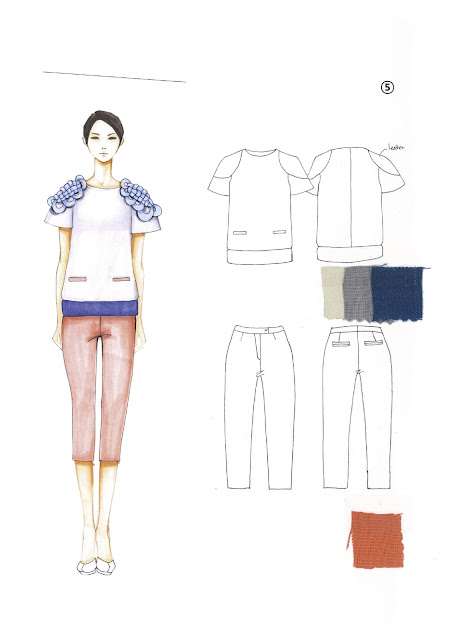 ‘Modern Conservative’ is aimed at those who hold tradition dear, and attempts to convey these values through fashion. This women’s wear collection projects both masculinity and femininity through fabric play, by contrasting layers of light material such as chiffon and silk satin against heavy fabrics such as viscose fused together in ivory whites, off whites and beiges. 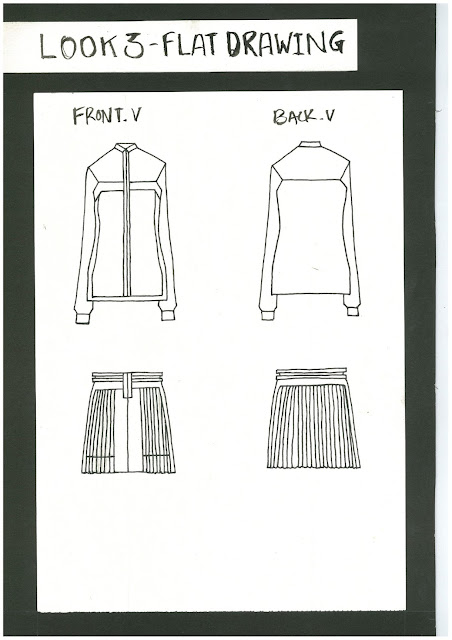 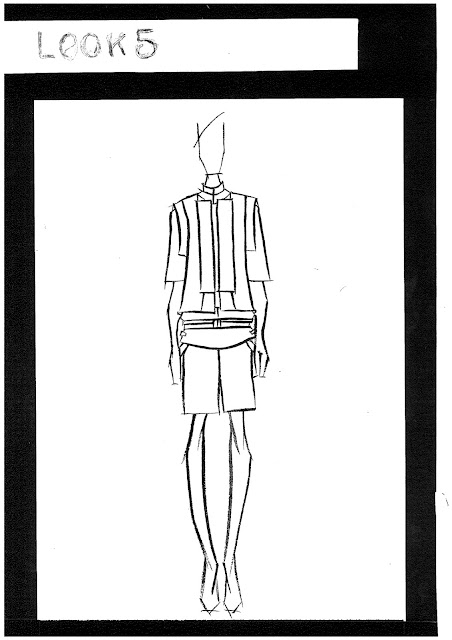 Jean’s women’s wear collection, ‘Resonance’, is based on vibrations, which can be both desirable - in the creation of music on a piano, drum or other musical instruments - and undesirable – for instance, motor engines. She uses common fabrics, including jersey knit, pure cotton, silk chiffon, organza and mesh, and manipulates them to create visual vibrations. She draws on techniques such as pleating, knitting, layering and embroidery to create alternative textures. The predominant colours in her collection are white, grey and black. 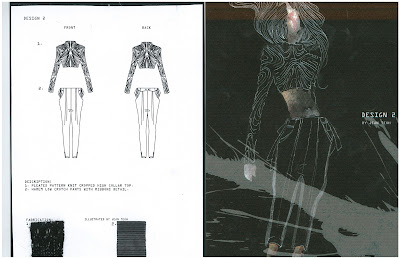