Quirky and edgy Singapore label? AMEN to that!

It takes a lot of courage for new labels in Singapore to throw out the populist rulebook and decide to go their own way from the off.


Well, one such label is AMEN, traditionally accessories label that has branched out and released their  first clothing line, Femme with the debut  collection called Transmission.

Clinton Leicester and Nicole Wong, the couple behind AMEN, are not your average Singaporean label, and only one of them comes from fashion design background.

One look at their bold personal look followed by a glance at their quirky designs is enough to tell you that they basically design stuff they would actually wear.


Fully checked, menswear-inspired suits which would need someone quirky like Nicole to pull it all off, to easy-to-wear jumpsuits and draped dresses which look so effortless in contrast to the suits.

The whole collection has a very androgynous feel to it and the choice of fabric - especially the orange checked one from which a pair of shorts and a maxi skirt are made – is very interesting to make it somehow original and gives it a little vintage feel with a modern edge. 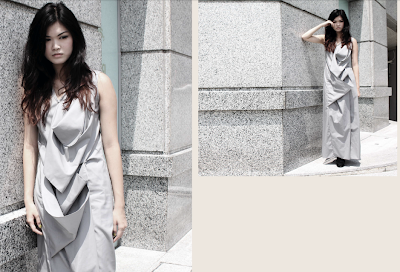 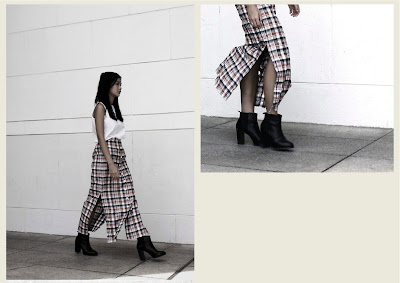 While the FEMME collection is definitely not for the faint-hearted, the accessories are much more generic in that sense. They are edgy but understated enough to blend in even with the most basic outfit.

My favourite is the turquoise necklace with the small silver skulls – hardly visible but very interesting combination. 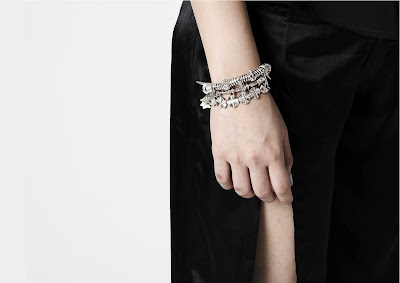 As a first collection of the duo, I’d say it was definitely refreshing and great to see someone taking on a very different approach to clothing, starting from their beliefs, inspirations, and personal style. And with someone with so much statement style like Nicole and Clinton, you never know what to expect, you just know it’s never going to be boring.

(P.S. Both Nicole and Clinton were featured on lilreddotfolks.com for their distinctive style of dressing. Have a look here  and here to know what I’m talking about!)