For the past couple of months, I’ve been highlighting some of the new Lebanese designers who have drifted away from the bling and taken a whole different and more understated approach to fashion, even couture. But that doesn't mean Beirut bling is dead!

Just step into one of the super hip boutiques around downtown and Saifi village (where my dream apartment would be one day!) and you’ll probably need to keep your shades on. Neon, crystals and gold everywhere from accessories to clothing – only it is more on the funky side than tacky.

One of the coolest shops around is Cream – a place for those who are not afraid to stand out and want something bold, trendy and a little quirky. Best of all, most of the stocks are by Lebanese brands who have taken in the footsteps of other successful labels like Sarah’s Bag and started producing cool accessories even if not with the same level of sophistication.

But this place is not for those looking for classics. It is a mish mash of ideas, some very new labels which are more experimental than established and who are giving their clients what they want – no deep concepts and themes just fun and pretty stuff, and I see nothing wrong with that.

One of the coolest labels which is stocked at Cream is Vanina, a jewellery brand which combines vintage elements and crystals into some bold necklaces and earrings that will certainly get you noticed. What I like about it is that it unapologetically goes over the top and even states it with words like ‘blig bling’ splashed over the pieces. 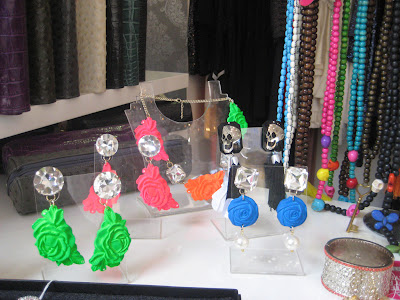 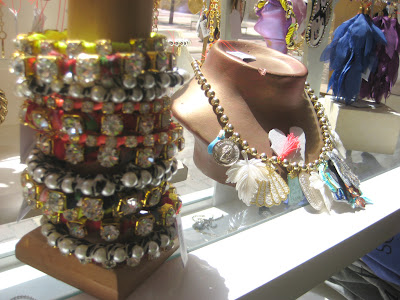 Another label whose name is cute is Smartiz & Co, which also makes colourful accessories and handbags mainly playing on neons.

Other cool items include a Lebansese car plate clutch (I will get it next time!) which are a conversation starters especially that they’re written in Arabic.

Embellished and sometimes OTT fedora hats, bangles, bags, kaftans, t-shirts, and even some magazines and coffee table books – Cream is definitely not for the fainted hearted but unlike Singaporeans, Lebanese people are anything but afraid to stand out so no wonder it’s a hit in Beirut! 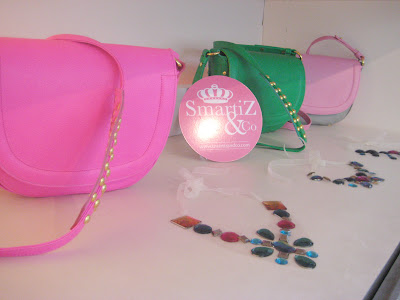 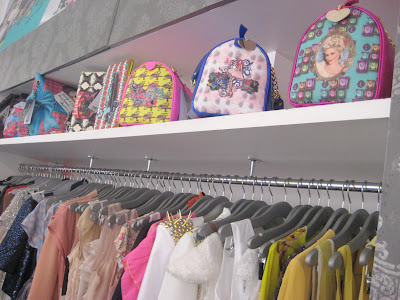 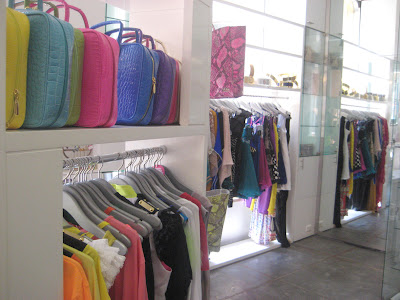 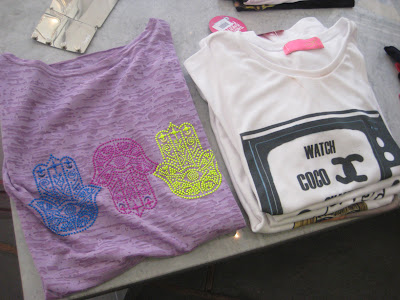 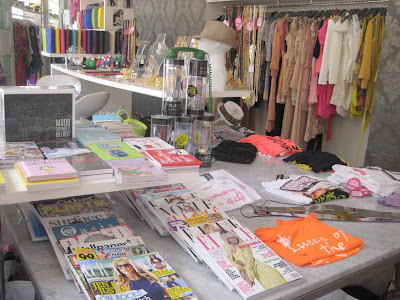 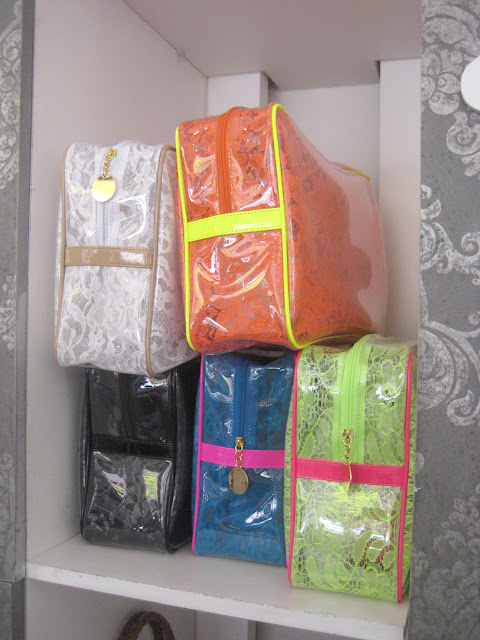